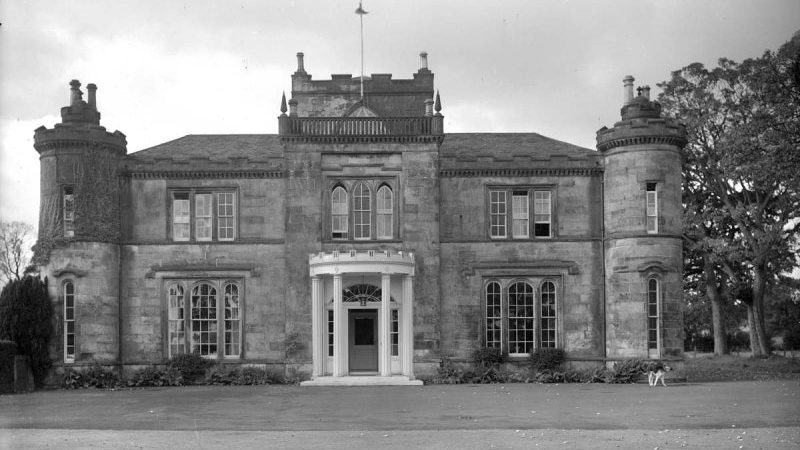 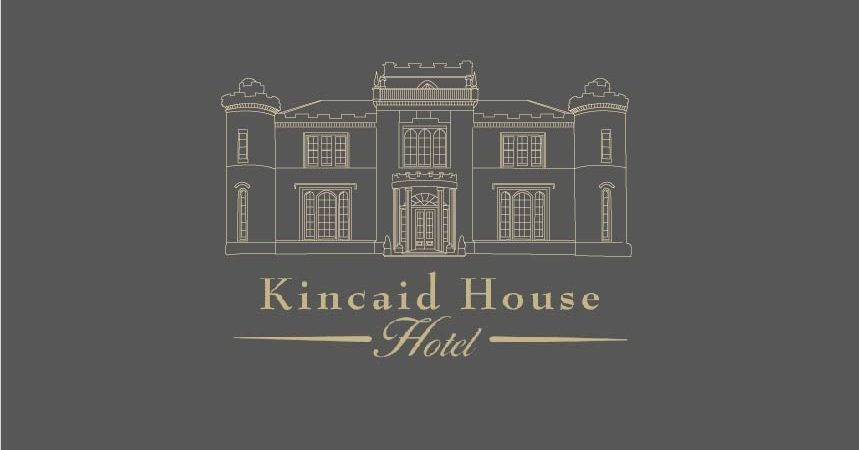 With turrets, a tower and a fine entrance hallway, Kincaid House Hotel is a striking castle building with a unique character in discreet private grounds.

Although records show that a substantial part of the present building was reconstructed around 1812, its oldest part dates from 1690 and there is evidence of a house being on the site as far back as the 12th century.

Architect David Hamilton, who later designed nearby Lennox Castle and the High Church of Campsie, is chiefly credited for Kincaid House’s style and lay-out.

His trademark work can be seen most obviously in the eastern block of the hotel, which, locals maintain, was inspired by the Castle of Inveraray in Argyllshire, where the Duchess of Inveraray currently resides.  The main feature of this block is its central staircase under a square tower and four corner turrets.

Kincaid House, now a grade ‘A’ listed building that’s undergone extensive restoration, was formerly the residence of the family of “Kincaid of that Ilk.”  At an earlier stage, the Kincaids also occupied an older house called Kyncade Tower on the same site. 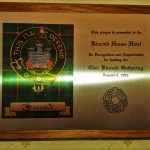 Friendly service, decent amenities.  Kincaid House was the best of the hotels my wife and I stayed in on our slow way up to a holiday cottage in the Highlands. The room was comfortable and clean, and the restaurant was good. The staff were friendly and helpful.

A hidden tranquil spot.  It was peaceful, clean and the staff and food served were excellent. Could not fault anything.

Fantastic, fabulous, friendly and incredible place for a stay. Here was a place where the staff were friendly, the food was out of this world and the room I had was way more than I expected. It was so comfortable and even had a bath…was so good to soak in it. The informal dining in the bar was a pleasure, the staff went of out their way to help, especially as I have some food allergies. The owner John did not mind having a chat. Overall, Kincaid House Hotel was the best place I stayed a…

Very friendly & helpful staff.  Stayed 2 nights while visiting relatives, & had an 80th birthday lunch in the Drawing Room. The staff couldn’t have been better – efficient, friendly & welcoming. Room was very spacious, and clean, warm & comfortable. Everything we needed for a lovely weekend.

Friendly traditional hotel, lovely breakfast with great service, and stable bar food was well priced.  Quick overnight stop for a family of 4 wanting one room. Good night’s sleep in a quiet location outside our intended sight seeing destination in Glasgow.

Very nice comfortable, clean hotel with great staff and fabulous food. Spent 1 week on business in the area with my work colleague. The Kincaid hotel is a great location with excellent staff, who are attentive and customer caring.  All of the meals we had were superb, delicious and sensibly priced. Very comfortable, clean rooms. Would thoroughly recommend a stay here. Just a great place to stay and return to when you had a long day at work. Warm, clean facilities, great food and ch…